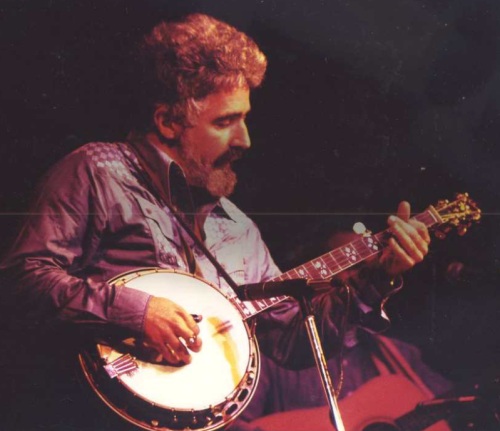 That was the seed for this web site. I was in a position, shortly after Paul’s passing, to be a middle man. A friend, who had bought the banjos from Paul’s estate, was selling the Granada AND the style 3 for $10,000. That was $9,999 more than I had at the time.

I was left with finding the right person (with the cash) to buy them. I found the very best person and was to take the banjos from one friend and deliver them to another.

On the way, I stopped overnight at my friend Billy Fielder’s house. Billy and I took the following pictures. The next day I delivered Paul’s banjos to the new owner, and twenty years later I’m sharing these pictures with all of Paul’s friends. 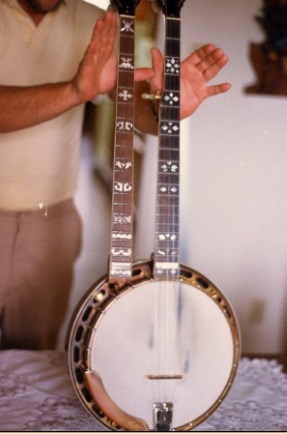 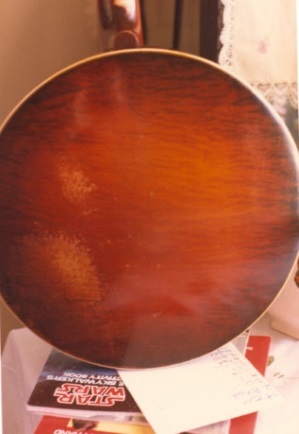 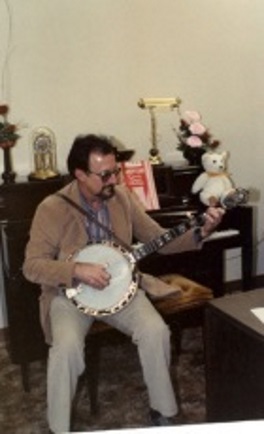 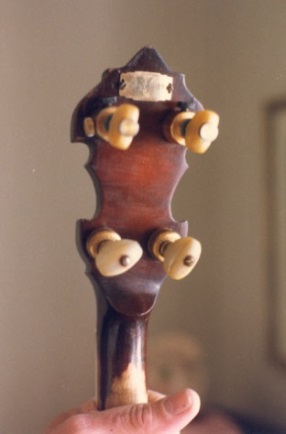 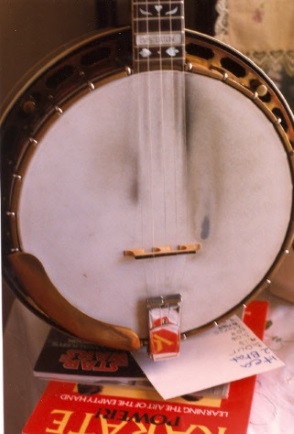 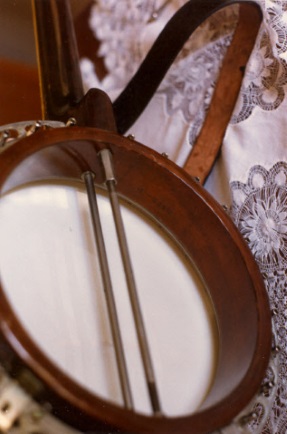 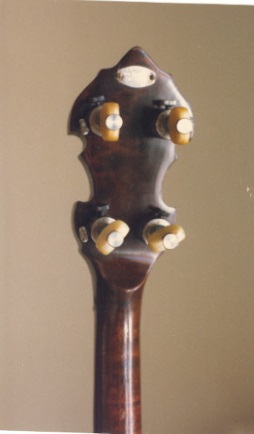 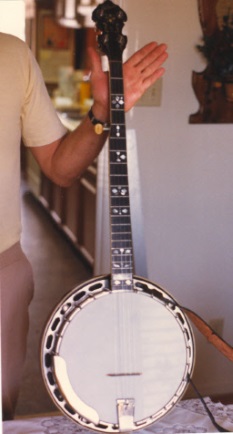 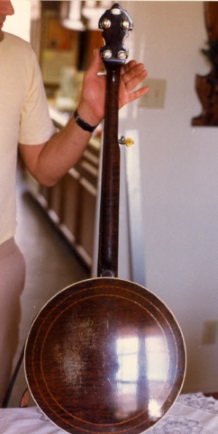 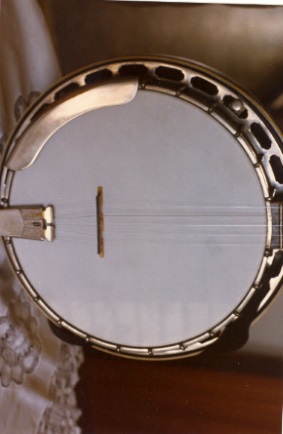 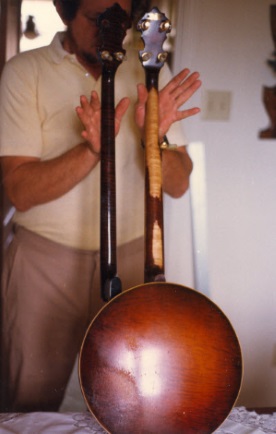 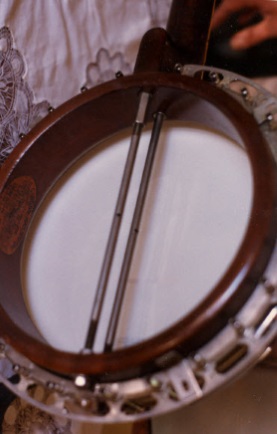 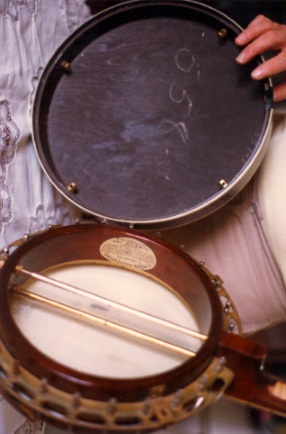 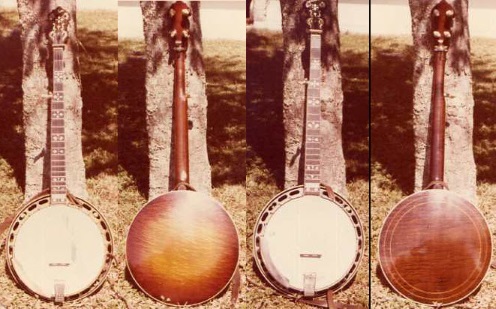 Submitted by Paul Craft
OK, here’s the story I got from Paul Craft. He bought the PB Granada in the 1970’s from Nardi Mallet, who taught music lessons at Houck Music in Richmond, VA. Mallet claimed to be the original owner, and he sold the banjo to Paul for $750. Paul then took the banjo to George Gruhn, who claimed the cut sticker made it non-original. Paul got $800 from George, who then sold it (the next day, as Paul remembers) for $1,500. This banjo is #558-1, the same banjo Paul Champion owned & played for years until his death. It’s up to YOU to fill in the story between Gruhn & Paul Champion!