George Paul Champion Jr. was born on March 23, 1939 in the Panama Canal Zone.

Paul’s paternal grandparents were Robert G. and Lula B. Champion. Mr. Champion was born about 1886 in Kentucky and was a traveling candy salesman.

Paul also had one aunt, Margaret Louise Jeffers, who was born on April 18, 1915 in Tangipahoa Parish, Louisiana. Margaret was married during 1937 in Taylor County, Florida to Frank W. Gillespie. Mr. Gillespie rose to the rank of Brigadier General in the U.S. Air Force and had a distinguished career. Both Frank and Margaret are deceased and buried in the Ft. Sam Houston National Cemetery in Texas.

Paul’s maternal grandparents were Paul E. and Margaret Jeffers. Mr. Jeffers born during October 1884 in Pope County, Minnesota and was a logging company operator in Louisiana and Jacksonville, Florida.

Paul’s maternal great-grandparents John and Margaret Jeffers were both immigrants from Ireland to Canada. 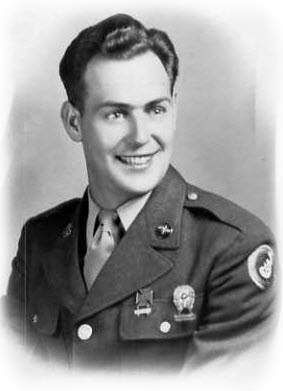 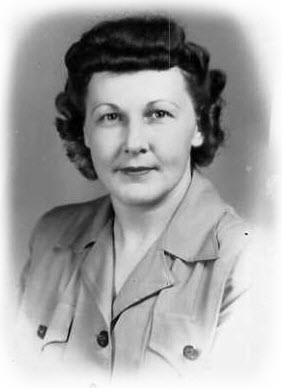 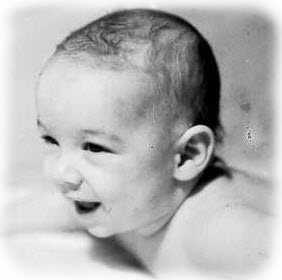